Simavi - working towards basic health for all - Simavi realises structural improvement to the health conditions of people in marginalised communities in Africa and Asia. We focus on WASH and SRHR policies 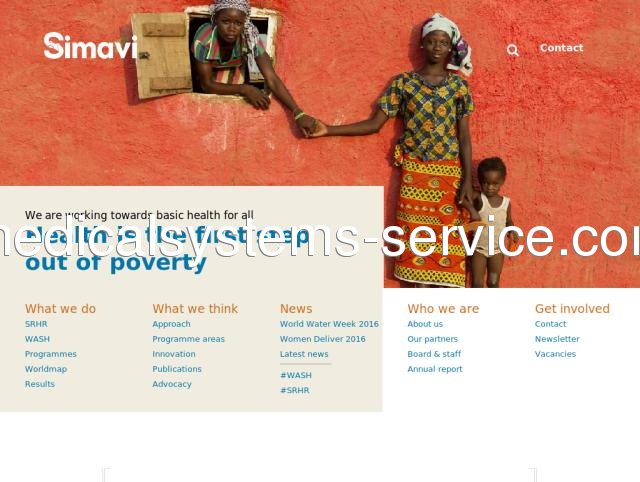