Potts and Associates - Potts & Associates, as an organization, is committed above all to providing superior service to each and every client regardless of size or stature. This translates into our placing a high value upon understanding our clients’ individual needs and their corporate philosophies. 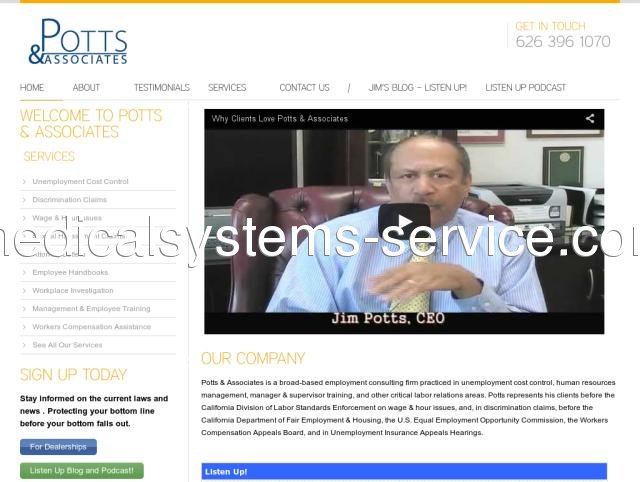