PharmacyNet: Home - Within 15 days you can have a healthcare website that’s content rich with hundreds of healthcare pages dedicated to your Pharmacy. 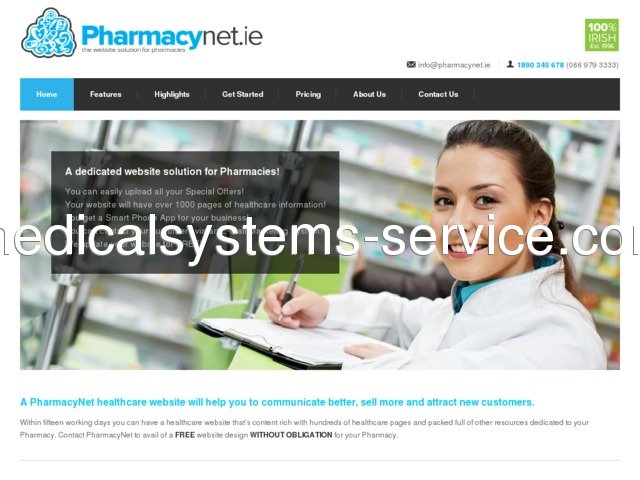