Graphic Design: A Semester with Katrin Platt - Well, my Graphic Design Professor asked that we create this site so that everything is in a single location, etc... This is my first blog, so fingers crossed, it goes well and I become an internet... 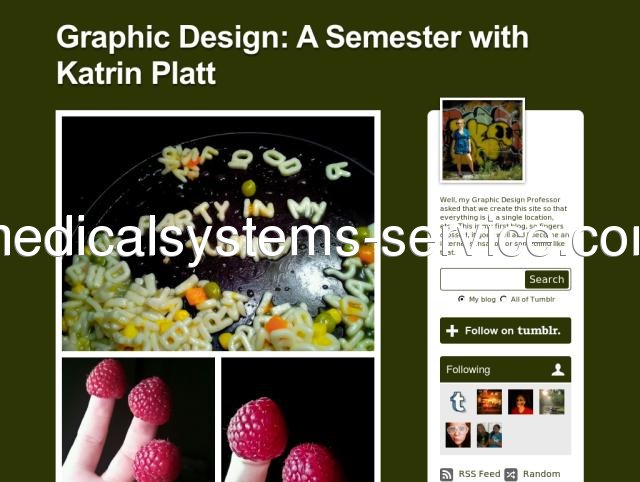