Center for the Study of Tobacco and Society - - Resource at the University of Alabama that houses the largest collection of the history of tobacco and cigarette marketing. 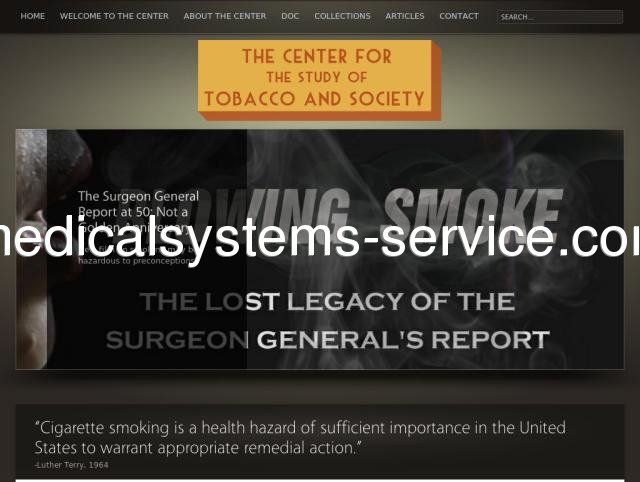