The WSL Blog - We are retail strategists & shopping futurists here to share, inspire, challenge and ignite bold ideas and new ways of thinking about retail and the shopper. 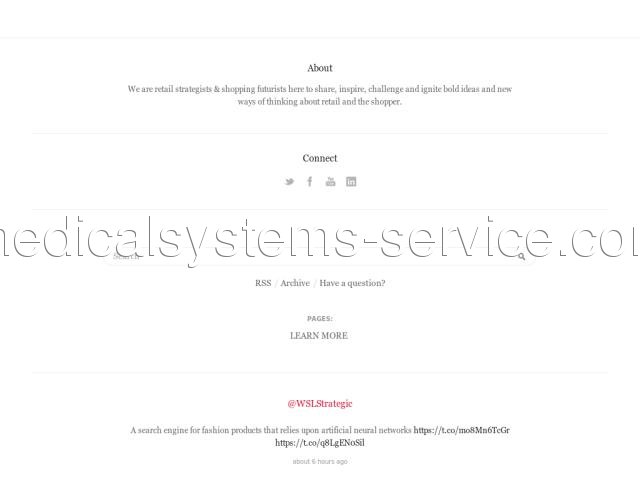