Endless capABILITIES - A blog from NCHPAD.ORG - NCHPAD promotes increased participation in physical activity among people of all abilities. This blog, is a site where readers and contributors can share 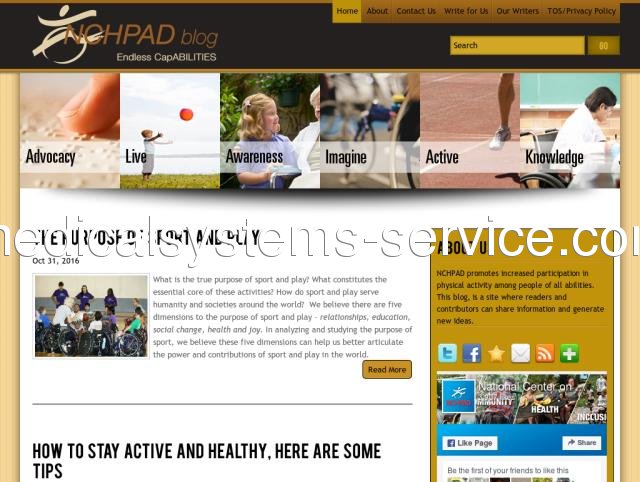